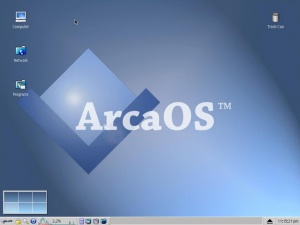 By Tuesday (May 15 of 2017) Arca Noae was reporting "excessive traffic on the server which is impacting our ordering and delivery process," though the actual downloads of the OS were unaffected, the server load issues were soon mitigated, and they thanked OS/2 enthusiasts for a "truly overwhelming response." 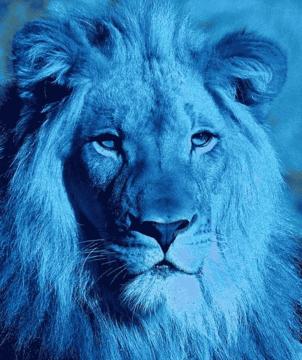