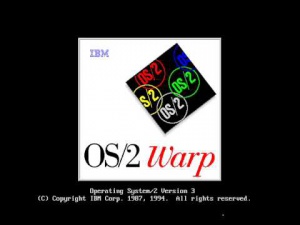 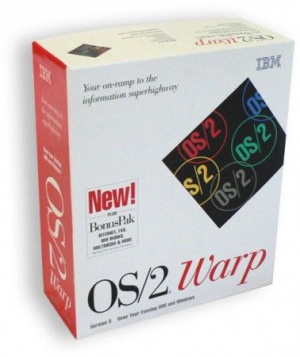 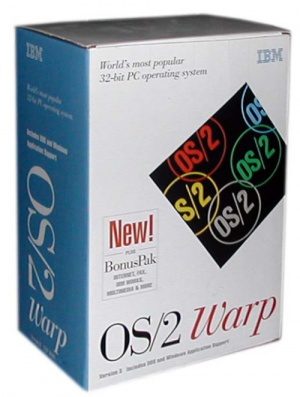 This version of OS/2 had two edition, Blue and Red (Also referred as Blue and Red spine). The red one did not contained WinOS2 support (Windows 3.1 support) in the box and the Blue one had that support.

The minimum hardware configuration for OS/2 Warp Version 3 is as follows:

Processor
Intel 386 SX - compatible or higher based personal computer
RAM Memory
4MB system memory and a hard disk with 35 to 55MB free space available to the operating system depending upon installation options selected.
HardDrive
Up to 30MB additional hard disk space may be required for the BonusPak applications depending upon user installation selections.
IBM recommends 6MB or greater system memory and a 120MB or greater hard disk for many application scenarios.
Video
VGA video support
Audio
Multimedia-ready systems for sound
Mouse
IBM-compatible mouse

For the OS/2 Red Edition: Windows version 3.1 or its update, or Windows for Workgroups 3.1 or 3.11 must be previously installed on the system in order for Windows applications to run under OS/2 Warp.