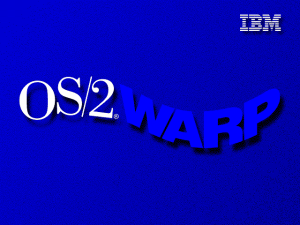 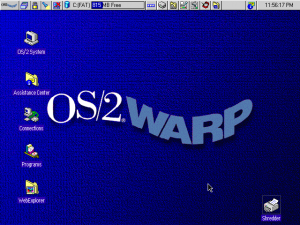 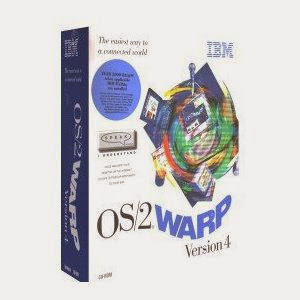 IBM OS/2 Warp 4 was announced by IBM the September 24, 1996 with a planned availability date for September 25 of the same year. It is beta release was code name Merlin.

Some of the features of this edition:

OS/2 Warp 4 did not have a Blue and Red Edition (with or without Win 3.1 support), it included the Win16 integration in the package by dafault.